We Create Companies with Exceptional Entrepreneurs to Fix Big Problems

Idealab Studio is a new venture that builds upon the storied legacy of Idealab. Both Idealab Studio and Idealab were founded by prolific entrepreneur Bill Gross.

Idealab Studio believes that entrepreneurship can unlock human potential and make the world a better place. We look for big problems in the world, brainstorm technology solutions, then test many ideas in parallel. When an idea shows great promise we recruit a team, spin it off into a company, and help grow a successful business. 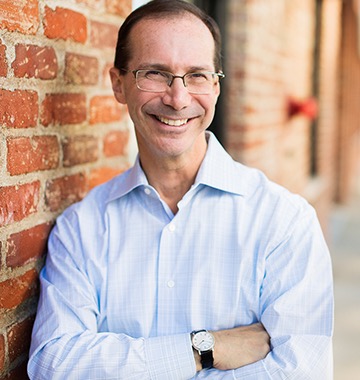 Bill Gross founded Idealab Studio in 2018. Bill is a lifelong entrepreneur: he started his first solar business in high school, then invented and sold high-end speakers in college, followed by a natural language product for Lotus 1-2-3, then an educational software company called Knowledge Adventure and then CitySearch. Bill founded Idealab, the longest-running start-up technology incubator, in 1996. Among Bill’s transformative innovations is the invention of the “paid click”, or CPC (cost-per-click) model with the company GoTo.com/Overture, which he founded, and which today powers most of the monetization of the internet. Bill’s newest efforts in renewable energy include Edisun Microgrids, a company whose breakthrough technology will meaningfully contribute to the world’s efforts to minimize reliance on fossil fuels, and Energy Vault, a company that has developed a breakthrough in low-cost energy storage. Bill serves on the boards of directors of numerous companies and is also a member of the Board of Trustees of the California Institute of Technology and the Art Center College of Design. Bill received his B.S. in Mechanical Engineering from Caltech. 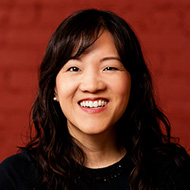 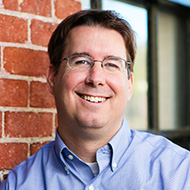 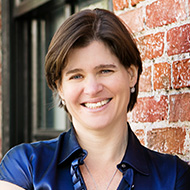 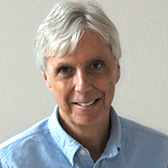 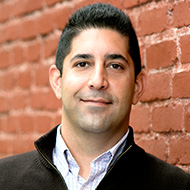 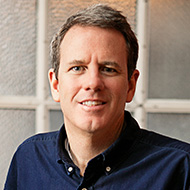 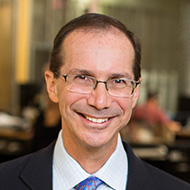 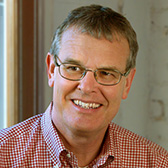 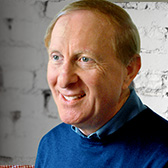 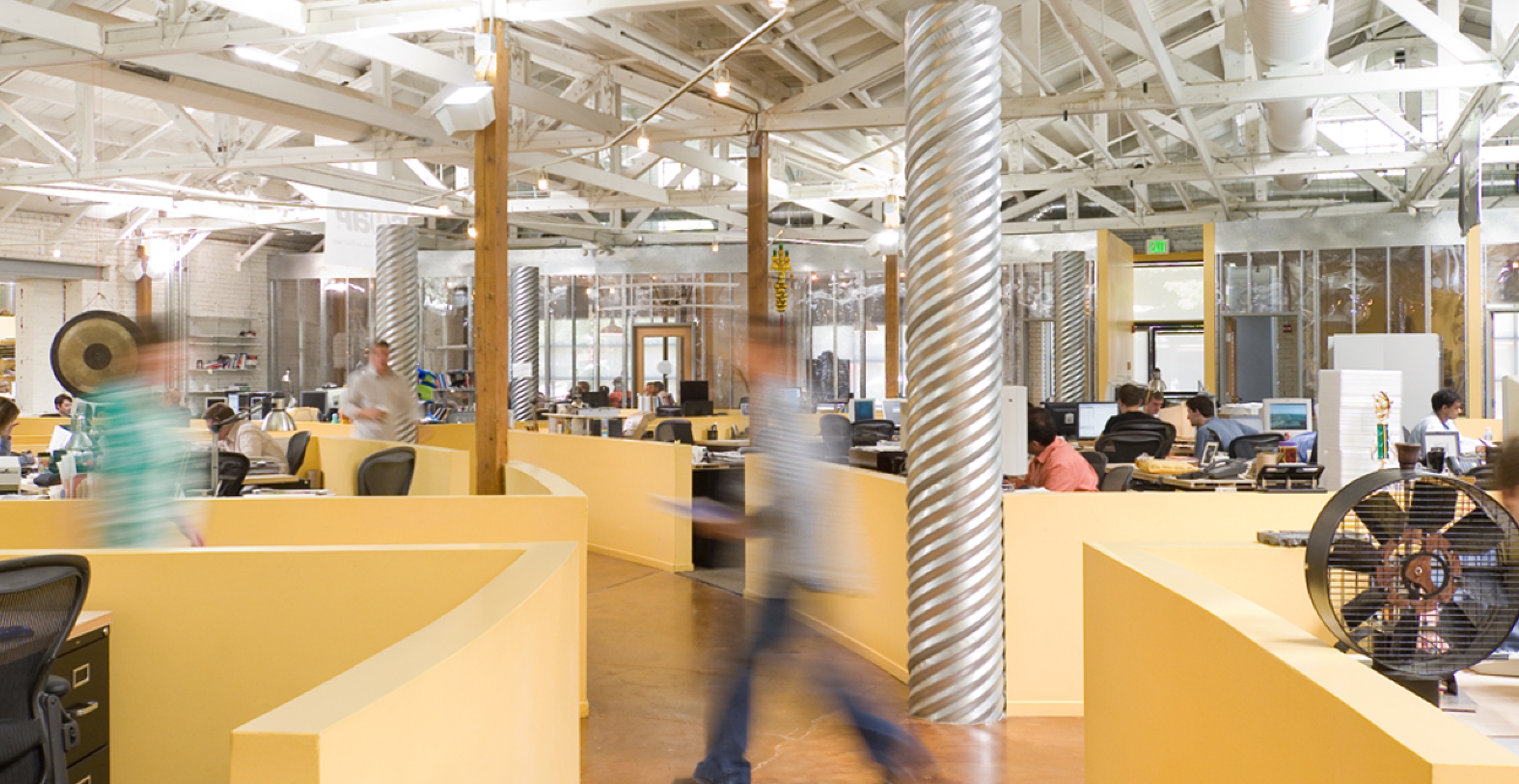 
Parking info >
If you have a question or comment regarding Idealab Studio or one of our companies, please get in touch with us. Since we generate ideas internally, we do not accept submissions of business plans.